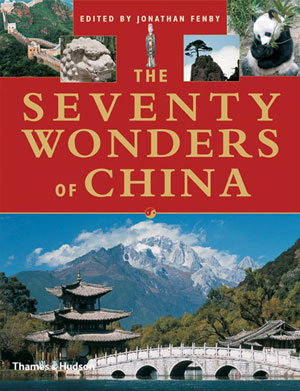 Jonathan Fenby is a former editor of the Observer and the South China Morning Post, and is a former bureau chief in France for the Economist and Reuters. He is the author of ten books, including the acclaimed biography Chiang Kai-Shek: China’s Generalissimo and the Nation He Lost and The Sinking of the Lancastria, which tells the story of the greatest disaster in British naval history. He was made a commander of the British Empire and a knight of the French Order of Merit for services to journalism. He lives in London.