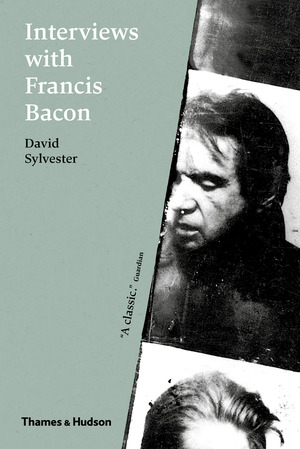 Since its first publication, this book—with its subsequent revised and augmented editions—has been considered a classic of its kind. As a discussion of the problems of making art it has been widely influential, not only among artists but among writers and musicians. It has also been seen as the most revealing portrait that exists of one of the most singular artistic personalities of our time.

Bacon’s obsessive thinking about how to remake the human form in paint finds unique expression in his encounters with the distinguished art writer David Sylvester over a period of twenty-five years. In these masterfully and creatively reconstructed interviews, Sylvester provided unparalleled access to the thought, work, and life of one of the creative geniuses of the twentieth century.

David Sylvester was a prominent writer, art critic, and leading authority on Francis Bacon. He lived in London and wrote for the Tribune before heading to Paris and working as a translator and reviewer.