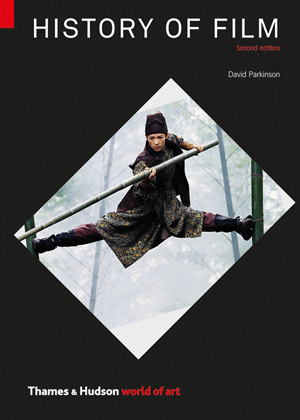 In this lively and up-to-date analysis, David Parkinson traces the evolution of the moving image from the earliest shadow shows to the digital filmmaking of the twenty-first century. Covering the key elements and players that have contributed to its artistic and technical development, the book offers a concise overview of film throughout the world. Beginning with the origins of the movies, it assesses the achievements of an international body of filmmakers. A new chapter maps the developments in form and technology across the world from the mid-1990s to today, examining among other things experiments in three-dimensionality, the revival of animation, the democratization of filmmaking following the digital revolution, and the impact of DVDs and the download market in exponentially widening access and audiences.

David Parkinson is a freelance film critic and historian, and the author of several books on the subject. He lives in London.