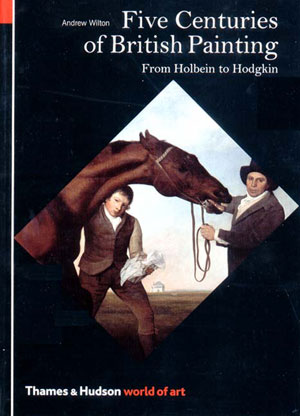 Although Britain has played a dominant role in European history, its schools of painting have not always been seen as contributing significantly to the great Continental tradition. In this new book, the eminent art historian Andrew Wilton provides an enlightening look at the glories and achievements of British art over the past five centuries. He traces the story of British painting from its hesitant beginnings under the influence of Holbein through its maturity in the time of Hogarth and Reynolds, when it reflected a prosperous society with growing Imperial influence. He then explores the pioneering role of Constable and Turner in the revolutions of the Romantic period, and the enigmatic position of artists in Victorian England, when a stiff moral code came into conflict with the uncertainties of the age of Darwin. In the twentieth century, Wilton shows how the new ideas of Modernism were explored by distinctive personalities from the Bloomsbury Group to Francis Bacon and the School of London. 200 illustrations, 90 in color.

Andrew Wilton was the first curator of the Core Gallery for the Turner Collection at Tate Britain, London, and is the author of many books on the artist.